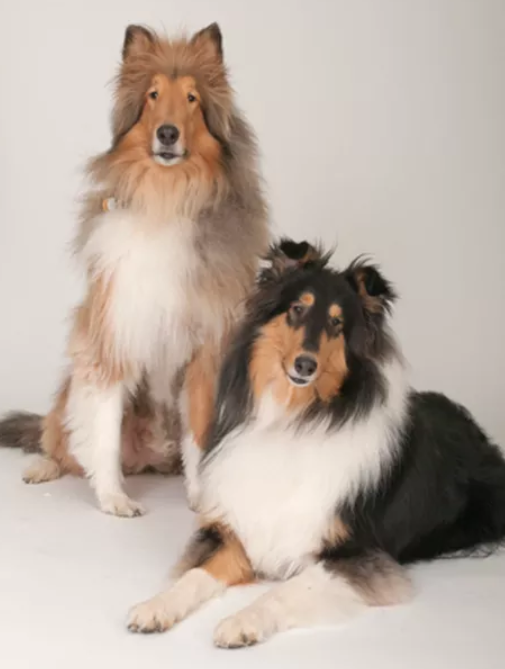 The recent controversy involving a German Shepherd on the movie set of “A Dog’s Purpose” has sparked much discussion regarding the treatment of animals in the name of “training” and “entertainment.” The video clearly shows that the dog is in a state of panic, afraid of the running water he is supposed to jump into. The scene had been rehearsed, and the reports from those on the set all indicated that the dog appeared comfortable and performed the stunt easily in rehearsal. Why then, when filming began, did the dog’s behavior completely change? The answer is easy…he couldn’t generalize the behavior. What is generalization? Why is it important that owners understand this concept?

Let’s look at the German Shepherd and what behavior(s) he was asked to do. The scene asked him to jump into rushing water in a pool. In rehearsals the dog was asked to jump into the water from the RIGHT side of the pool. Practice makes perfect and he was able to perform the trick on cue easily. When filming began the decision was made to shoot the dog’s jump from the LEFT side of the pool. To the humans it was an easy change. Move the cameras, re-position the lighting, and change the dog’s starting point. To the dog it was like asking him to perform a stunt he had never learned. The change from one side of the pool to the other was completely different to the dog, and he could not “generalize” what he had learned on the right side of the pool to the left side. He panicked and was, unfortunately, tossed into the water by his now frustrated (and probably embarrassed) handler.

How many times have you thought “But he KNOWS this behavior?” Have you ever said “But he can do it at home!” When a dog fails to perform a behavior that we consider to be one he has learned we often don’t realize that many factors influence his proficiency. Our job is to teach the dog what we want him to know, and then help him re-learn it in new places or situations.

Casey Lomonaco, KPA CPT wrote about this training problem back in 2008.

It is a great reminder that our dogs are not being “stubborn” or “alpha” when they cannot perform on cue. Often the problem lies with us humans. We simply haven’t helped them generalize the behavior. 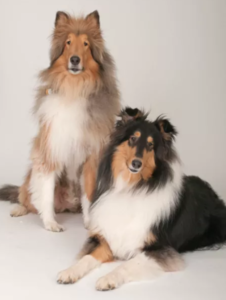 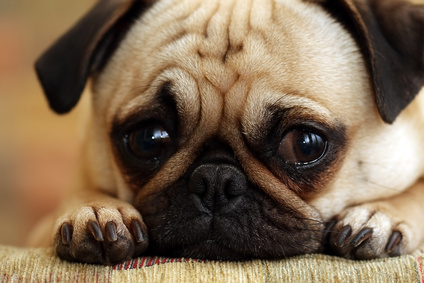 As a professional dog trainer I try not to label the dogs I work with. I observe the dog’s behavior and then try to help the owner understand why their dog may be misbehaving (or not performing as they want) in a particular situation. My clients often label their dog as “Alpha,” “Dominant,” or “Stubborn”… 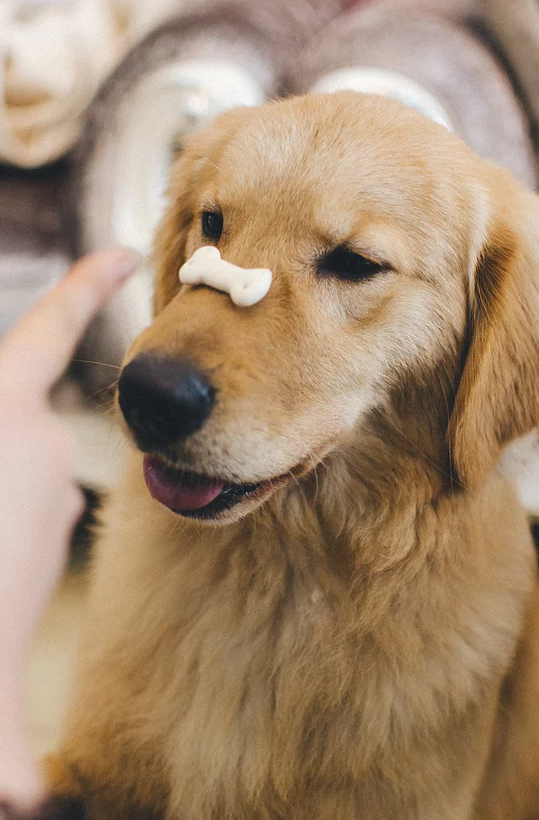 “Eat your vegetables and you can have dessert.” Remember hearing this as a kid? I may have hated green beans as a child but if I knew there was ice cream afterwards I could suddenly stomach those slimy green things. The reward (ice cream) was there only if I performed a task (eating green beans)… 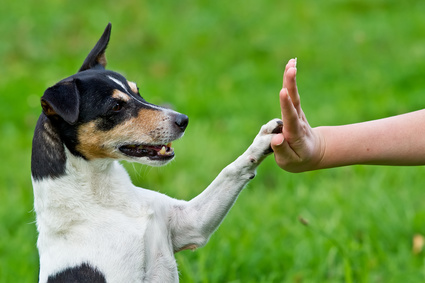 Want to move away from food rewards? A great article on building a deeper relationship with training, by connecting with your dog. Engagement: Why the Extremes? 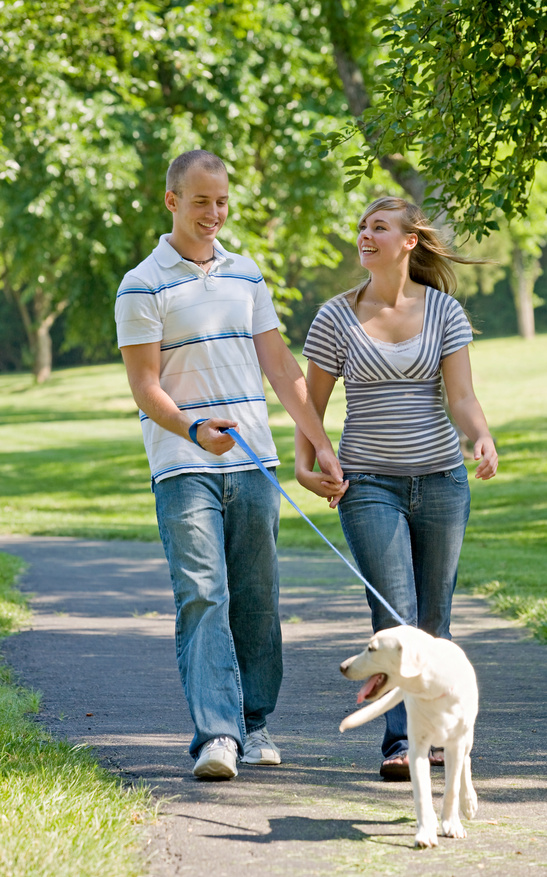 I don’t go for walks with my dogs. When I go for a walk it is so I can get a health benefit as I, like so many others, are trying to get rid of unwanted pounds. My dogs, however, don’t need to lose weight and are not interested in walking in straight lines at… 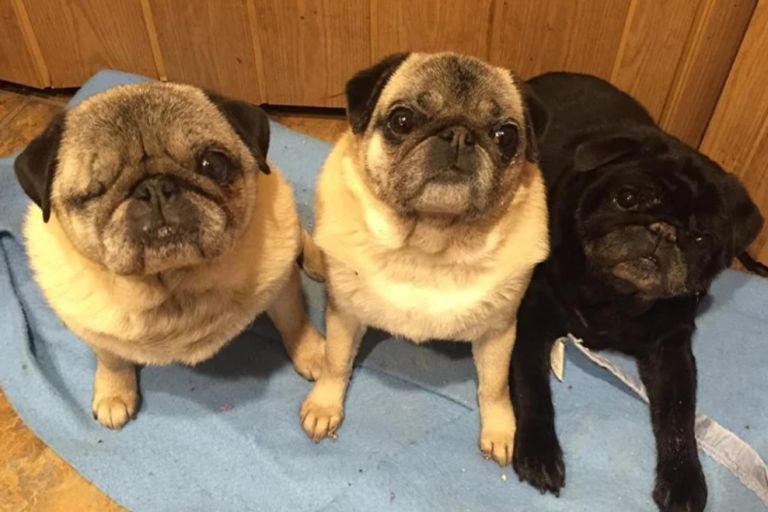 One question we get asked repeatedly is “When can I get rid of using food?” The answer…Never! At least in our minds. Everyone needs to eat so why not use part of your dog’s meal to teach a new behavior, or to perfect one he already knows? Using 10 pieces of your dog’s kibble at… 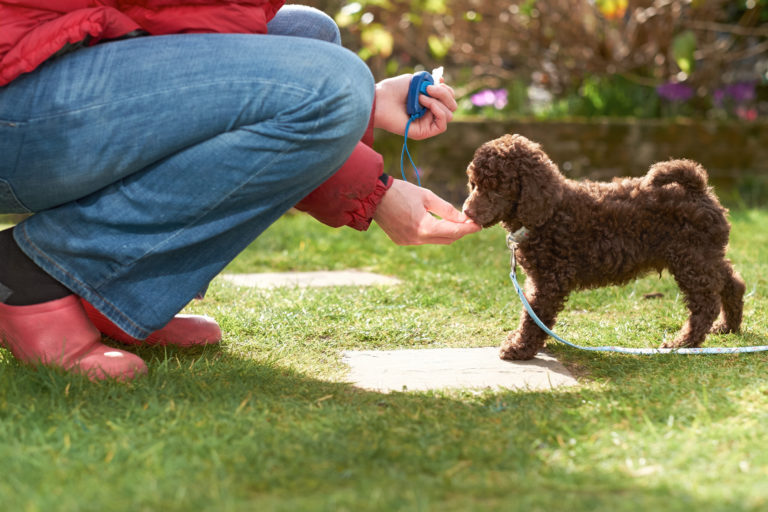 During my 30 years as a dog trainer I have yet to meet an owner who refuses to feed their dog. Many owners feed their dog religiously twice daily.  Yet many of these owners are reluctant or unwilling to use food rewards as part of their dog’s training. The concept of not providing their dog’s meal…